In May 1945 the war was over, Hitler had committed suicide, the Allies controlled Europe and a few month later the Nuremberg Trials began.

Europe was divided into West and East. In September of 1945, the young photographer Werner Bischof mounted his bicycle in Zurich and began his first European trip. First stop: Southern Germany. In October he drove by car to France, Belgium, and Holland.

In February of 1946 he made his first big tour of Germany. In the summer he made for Italy, and, in the autumn, Greece. In the following year he visited Austria, Hungary, Czechoslovakia, and Romania; the next year he returned to the East, and then made for Finland, Norway, and Sweden.

Werner Bischof wanted to see once and for all what lay beyond his country’s safe little borders. Wanted to be a part of it. Wanted to bear witness.

In September of 1945, with the Second World War over, Werner Bischof left Switzerland for the first time in six years. On bicycle he traveled through Southern Germany, where he was profoundly touched by the sight of destruction.

In November of 1945, Werner Bischof traveled with Emil Schulthess (graphic designer of Du magazine) by car through war-ravaged France and Holland. Their mission was to assemble material for an issue of Du magazine devoted to ‘Europe in Reconstruction‘. 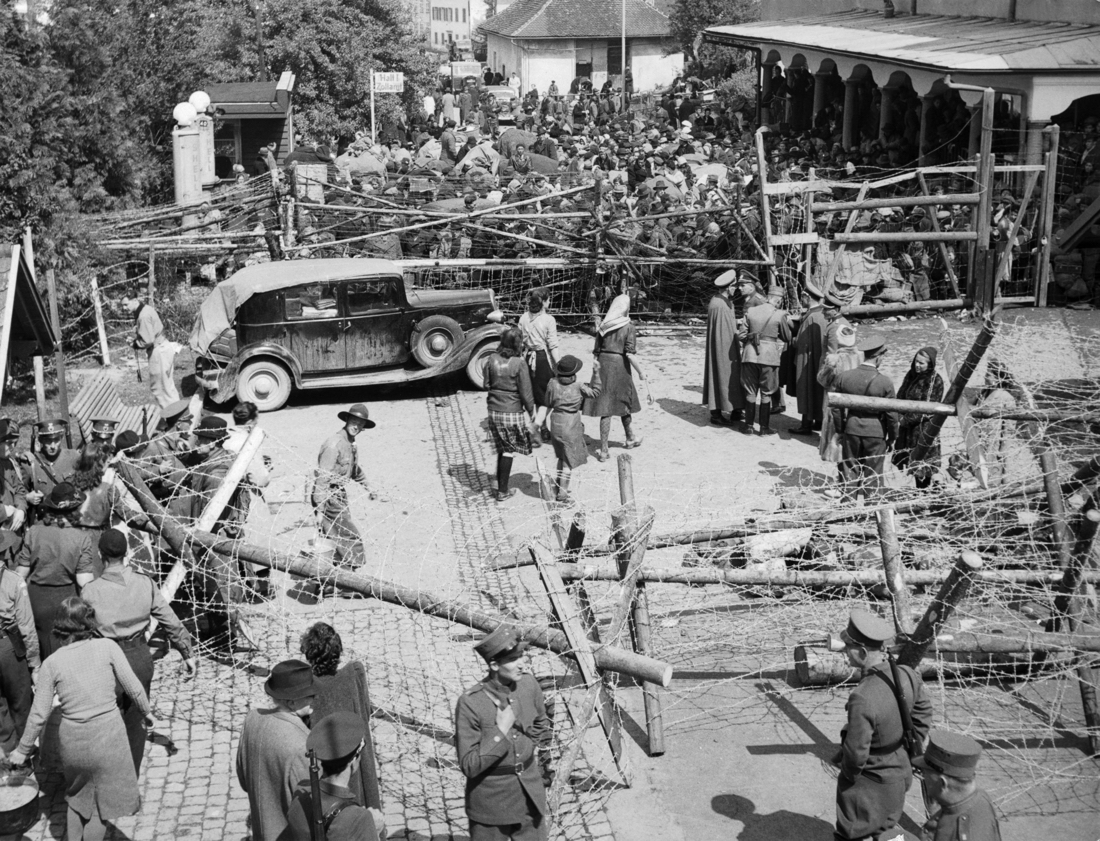 Explore the Work of Bischofs trip to Germany, France and Holland

In the spring of 1946, Werner Bischof undertook an extended trip through Germany. His diary has been lost: what we are left with are his pictures.

In the summer of 1946, Werner Bischof visited the various projects of a charity organization, the Swiss Relief (a suborganisation of the Red Cross), in Italy. He was full of admiration for the beauty of the landscape, but he was also pre-occupied by the misery he saw in the Italian cities.

In the autumn of 1946, Werner Bischof traveled to Greece, where he documented the reconstruction efforts of the Swiss Relief. In Milan he met Rosellina Mandel, the woman who was to become his wife. 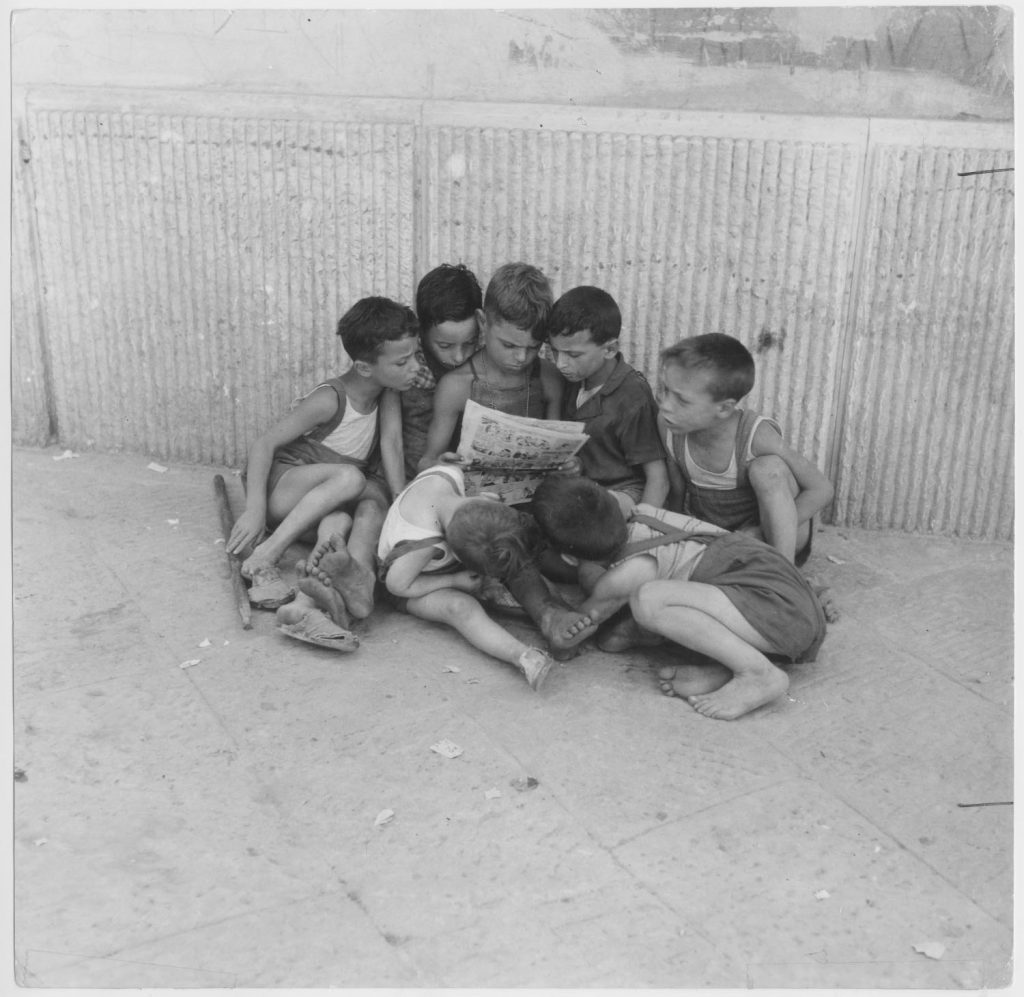 Explore the Work of Bischofs trip to Germany, Italy and Greece

Werner Bischof stayed in Eastern Europe for some time. On his way by car to visit various Swiss Relief children’s settlements, he worked on a documentation to appear in magazines such as Du and Life. 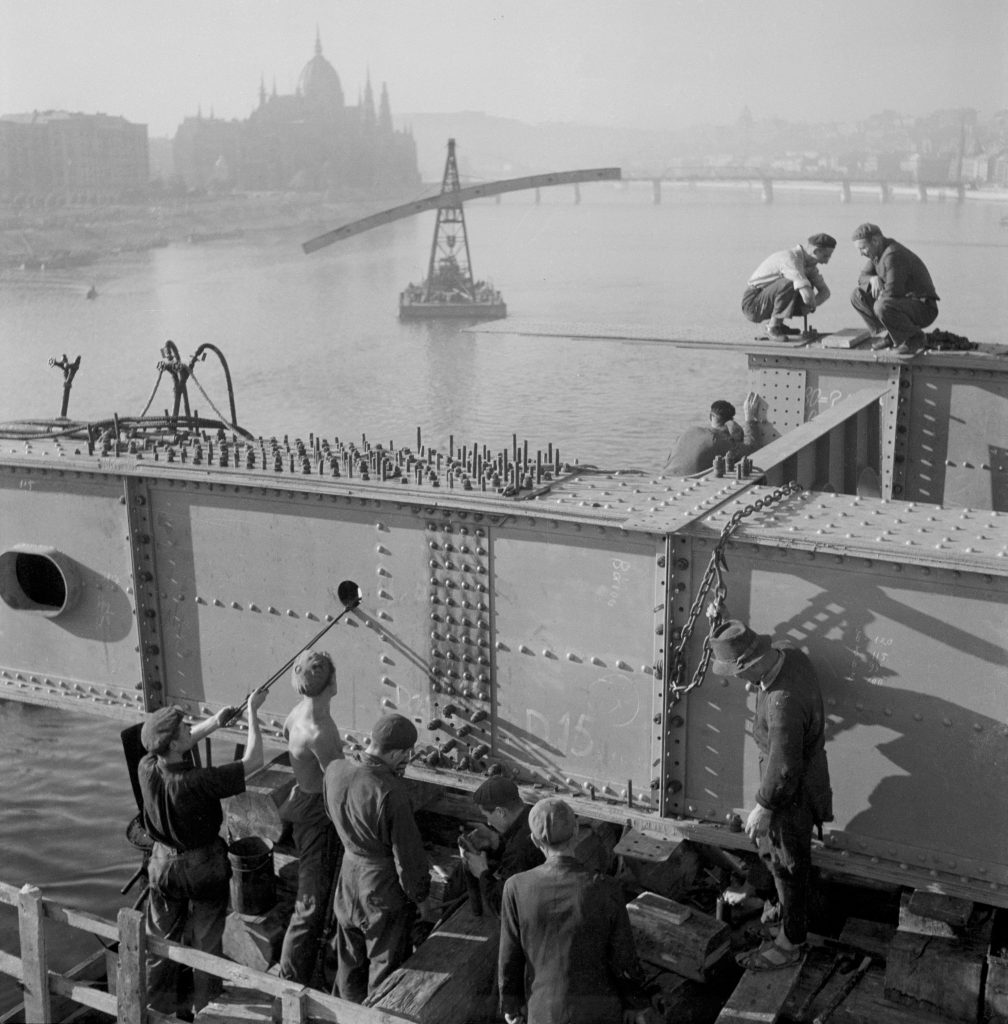 Explore the Work of Bischofs Trip to Hungary and Romania

After completing his Life assignment in St. Moritz, Bischof flew back to finish his work in Eastern Europe. In August of 1948 he had his car shipped to Northern Europe. 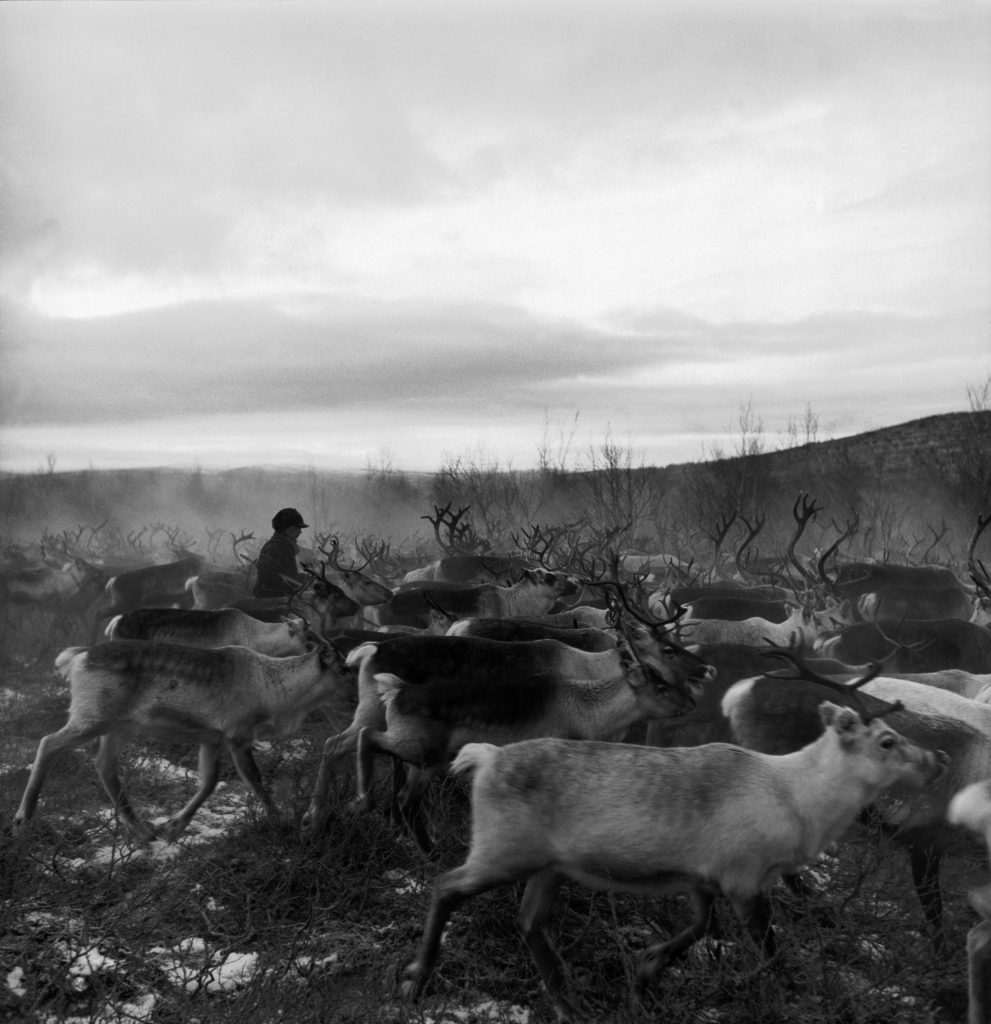 Explore the Work of Bischofs Trip to Poland and Finland

The late forties were taken up by work for the International Press, Bischof’s debut as a photojournalist.

In Zurich he married Rosellina Mandel, and put together a book, on the topic of ‘Mother and Child’. 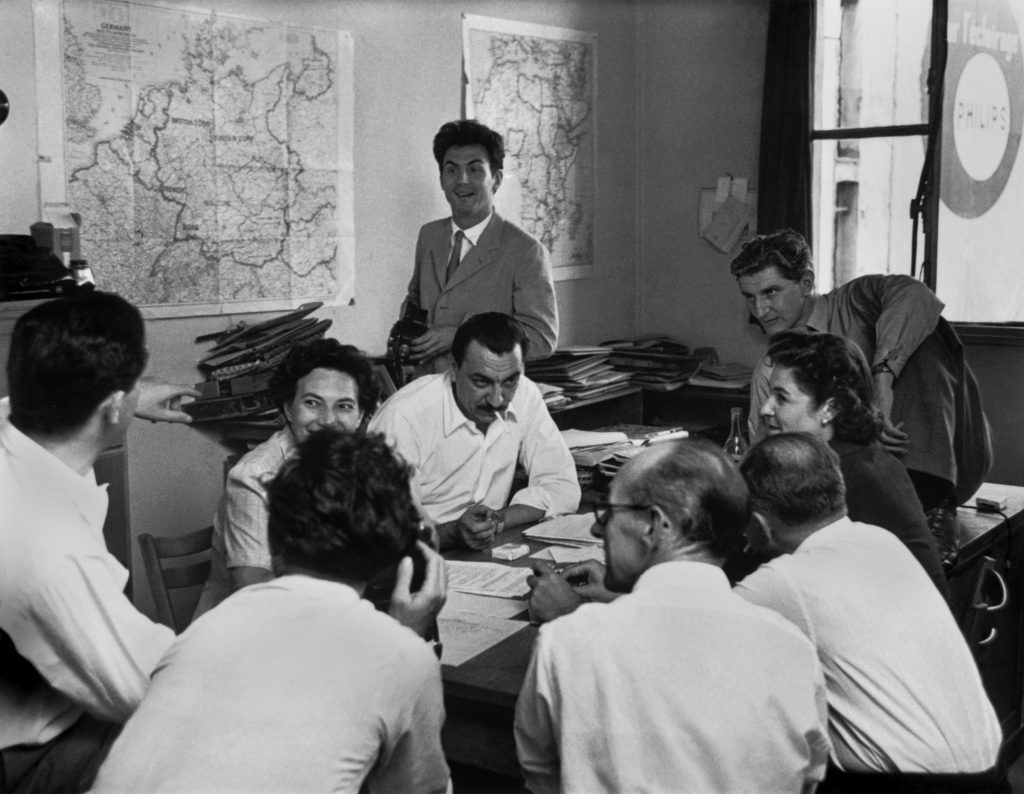