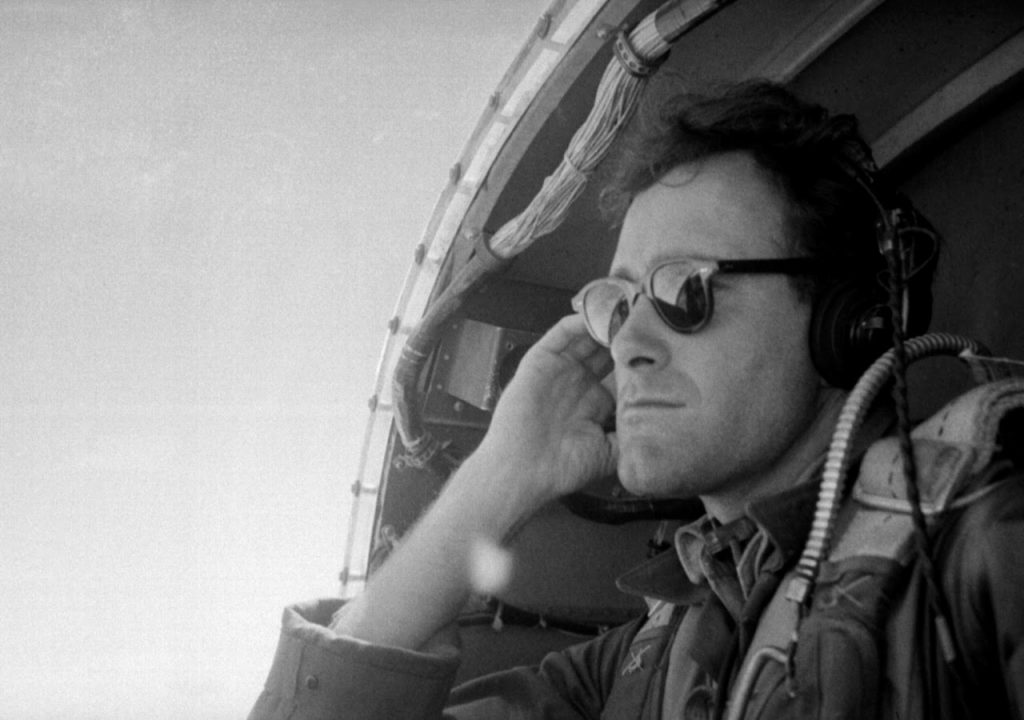 There was to be no peace after the war. The atomic bombs in Hiroshima and Nagasaki, the conflicts in Indochina and Korea, the partition of India and Pakistan: the Cold War.

Once more Werner Bischof traveled to France, Italy, and Great Britain; then he headed east, to Asia. It was to be his most fruitful period as a photographer.

In India, where he was confronted by hunger and poverty, Bischof’s great campaign for humanity took on a new dimension. He was supposed to be a war correspondent, a contradiction he found painful. What he wanted was to get to know individuals, and this was to become his mission, in Korea and Indochina as well.

Werner Bischof was given the assignment of photographing the war in Korea.

The way there took him through Japan, which was in use by the Americans as a back base for their serviceman’s ‘rest and recreation’. Bischof got his work done in Korea, but it was Japan that won his heart. He stayed for almost a year.

Explore the Work of Bischofs trip to India, Japan and Korea

Two years before its utter defeat in Dien Bien Phu, the French colonial power was still waging war against the Vietminh. Bischof arrived as a war photographer, but found himself here, too, more interested in the civil population. He was at a crossroads in his career as a photographer.

Explore the Work of Bischofs trip to Hong Kong and Indochina

Towards the end of 1952, Werner Bischof returned to Zurich after two years in Asia. Over the next months he devoted himself to the evaluation of his material. An exhibition, an issue of Du magazine, and the Japan book were to be the fruits of these labors. And, by autumn of 1953, he was already setting sail for America. 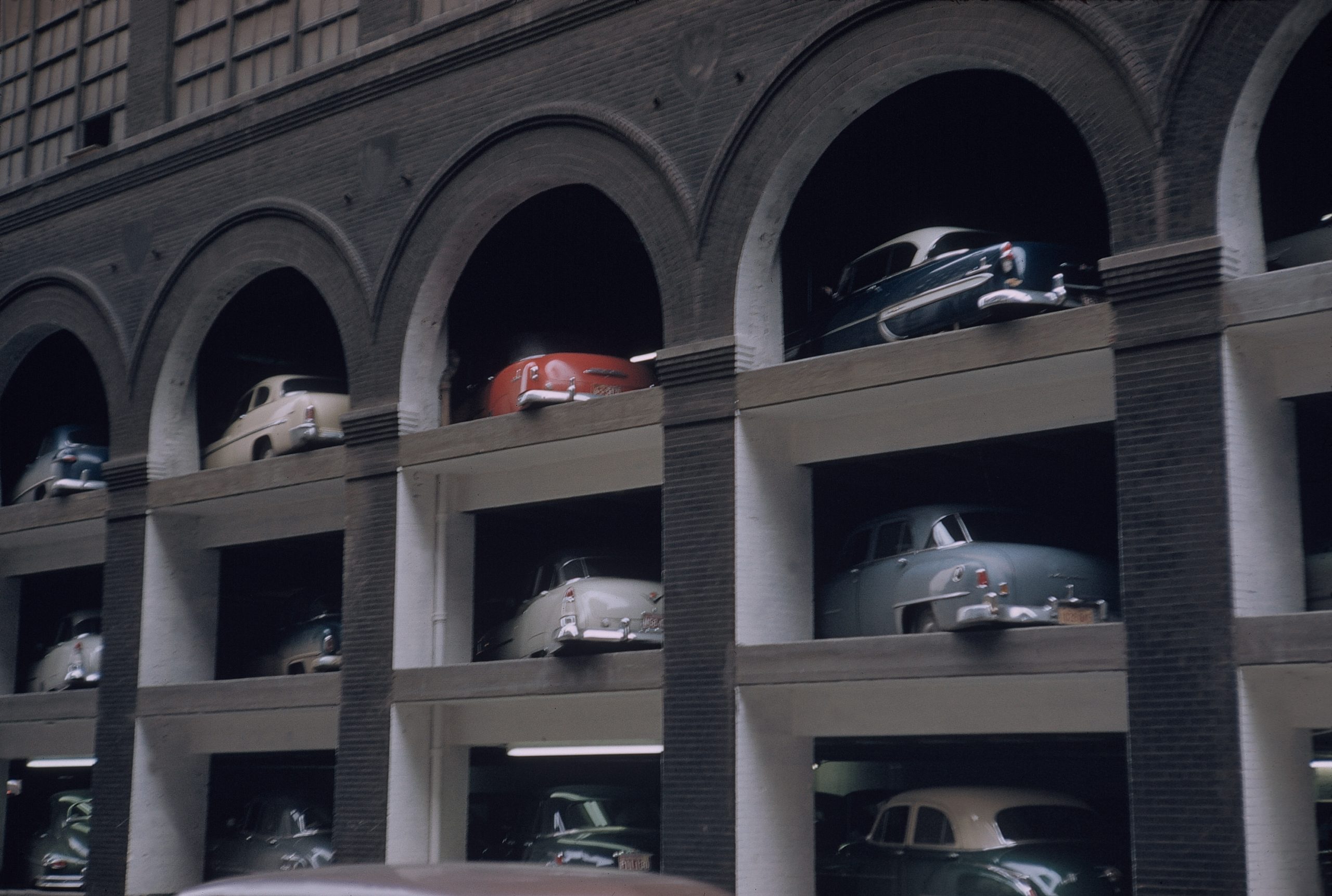 Explore the Work of Bischofs trip to Europe and the US

New experiences. Rosellina came to New York. Werner Bischof purchased a film camera. Together, Werner and Rosellina embarked on a voyage down the east coast. The two made a stop in Mexico, before parting ways. They were never to see each other again.

Explore the Work of Bischofs trip to Mexico, Panama, Chile and Peru